Volatile Organic Compounds (VOCs) are organic chemical compounds that have a high enough vapor pressure under normal conditions to significantly vaporize and enter the earth’s atmosphere. Gasoline is a good example of a volatile compound.

In 1990, Congress created a new regulatory commission called The Ozone Transport Commission (OTC). OTC was developed to alleviate ground-level ozone problems in the Northeast United States. On January 1, 2005 six northeast states plus the District of Columbia enacted new VOC regulations under OTC guidelines. Since then, other states have signed on to OTC or have enactment pending.

Essential’s wood finishes fall under the “varnish” category, which states that VOC’s must be less than 350 grams/liter. The chart below lists each state and their status:

California was the first state to enact its own VOC standards through CARB (California Air Resource Board). The VOC limit under CARB for varnishes is 350 grams per liter. A smaller district within CARB known as the South Coast Air Quality Management District (SCAQMD) implemented a VOC limit of 275 grams per liter for varnishes as of July 1, 2006 and simultaneously eliminated the quart exemption.

The chart below lists Essential’s wood finishes and their corresponding VOC. 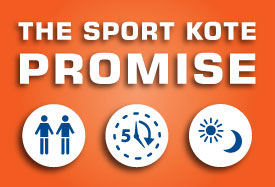 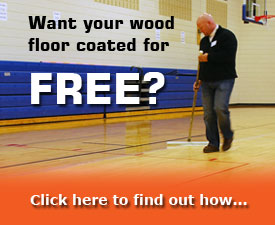